Mafalda, the black-haired girl that hates soup and is in disagreement with adults, was first published the 29th September 1964, in the Primera Plana de Buenos Aires weekly issue.

The 9th of March of 1965, with the transfer of the comic strips to the El Mundo Newspaper, the inevitable success of the character took off. Publishing 6 comic strips per week, Mafalda’s popularity was able to cross borders managing to conquer hearts all over South America, and later, Europe. She quickly won a leadership position in the common imaginery. 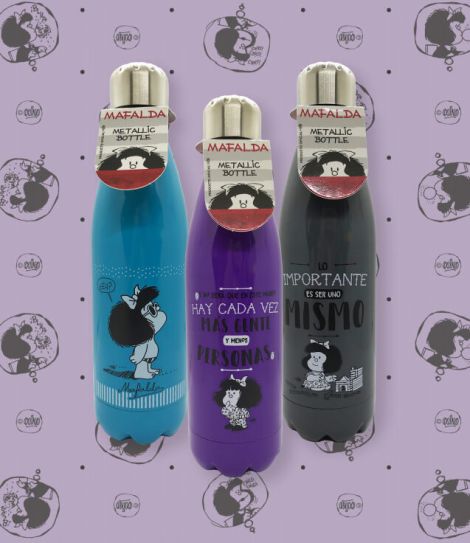 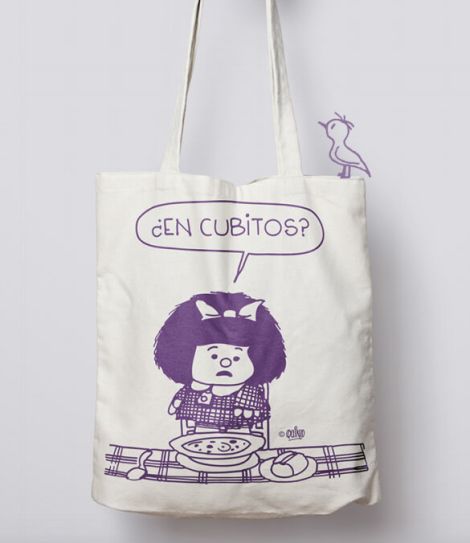 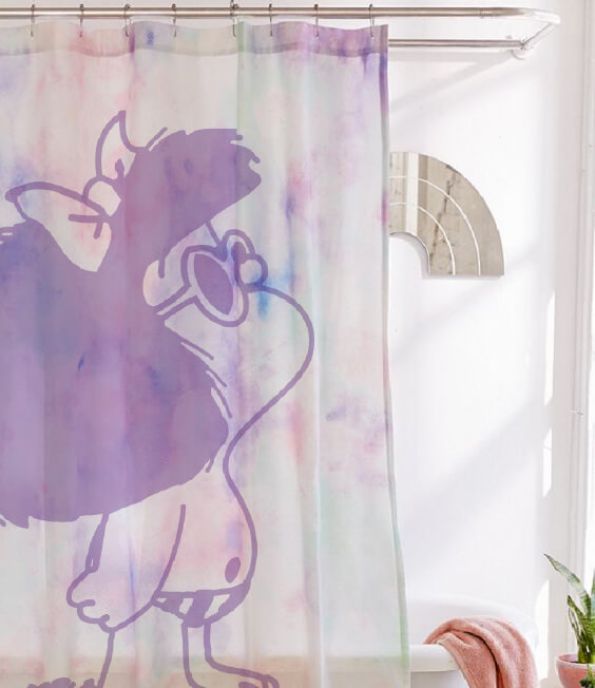 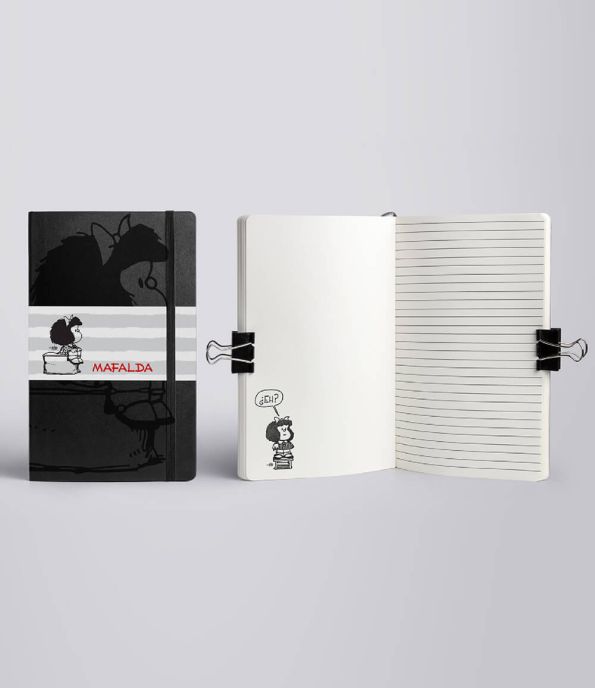 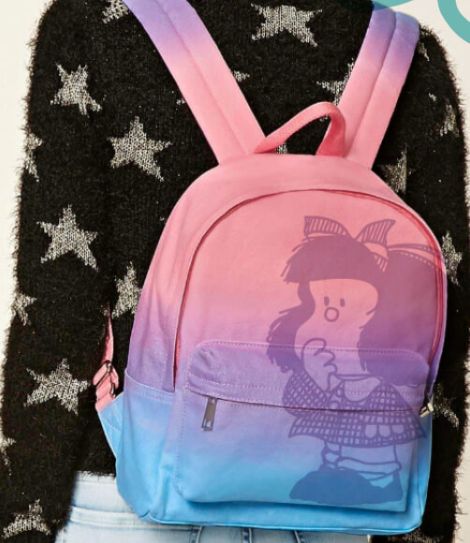 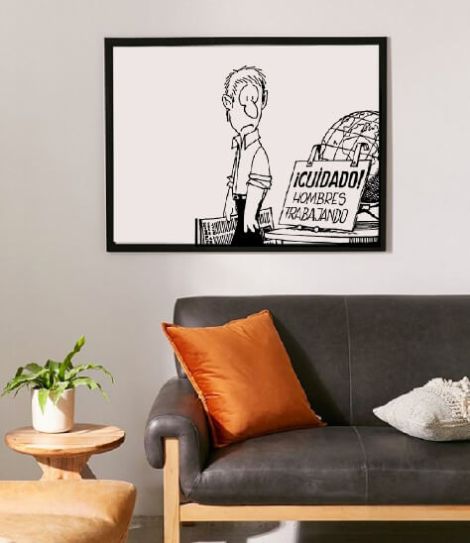 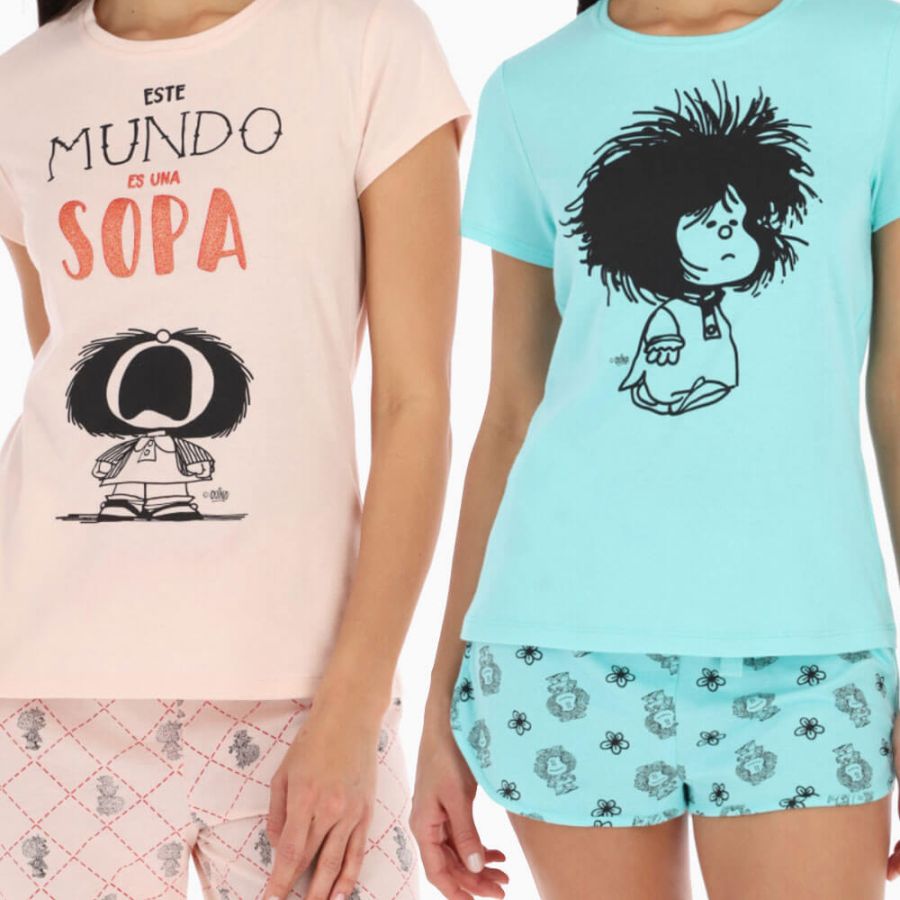 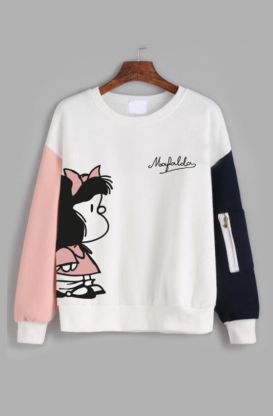 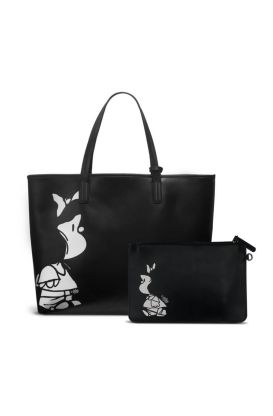 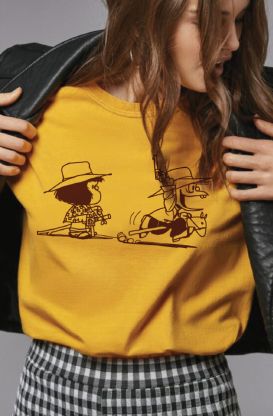 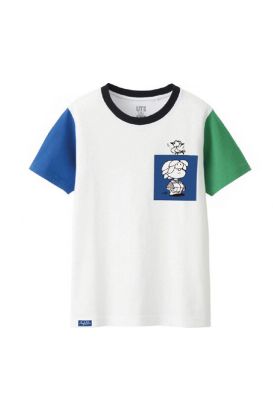 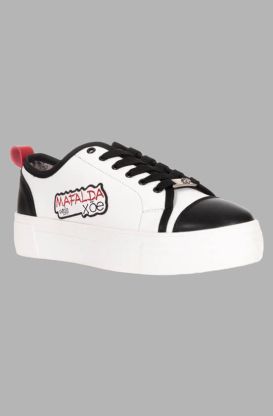 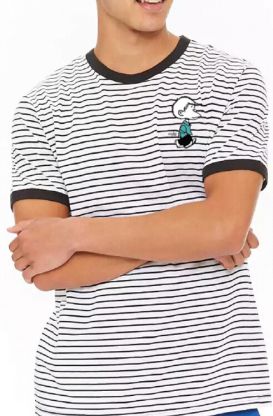 Put our creativity
to the test

Enjoy working with all of our team

Give an opportunity
to our services